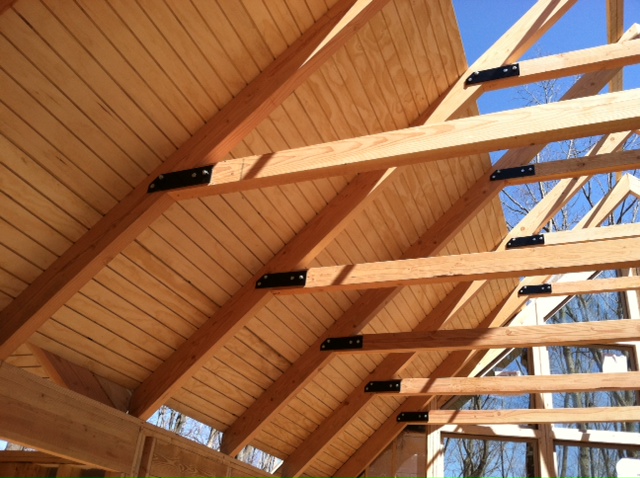 Energy efficient homes, like those provided by Cabin In The Woods, save homeowners thousands of dollars in energy costs, and it’s time they get credit for that.

A new Senate bill proposed this month will allow lenders to include projected energy savings when determining the amount of the loan. In addition to giving borrowers larger loans in new purchases and refinancing’s, it could also lower their interest rates.

According to an article in the New York Times, proponents of the bill are hopeful it will pass. Said Senator Michael Bennet (D-CO), consumers should get credit for energy-saving construction materials, which are often “out of sight and out of mind and are not valued.”

Energy can cost a household more than $70,000 over the life of a 30-year loan, according to a statement released by the Senator’s office. Investments in energy efficiency can reduce the average bill by at least 30 percent. This value should translate to a higher purchase price, but often does not.

We, along with the rest of our colleagues in the real estate industry, urge Congress to recognize the benefits of energy-saving construction materials, like Cabin In The Woods Panelized wall and its Energy Efficient Roofing System, and give homeowners and buyers back the credit they deserve.